by sarahheyworth | Feb 28, 2017 | Adventures and Attractions 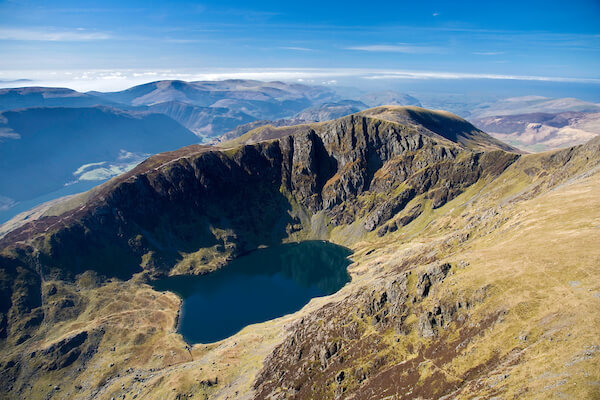 In 2017 Wales is celebrating it’s epic past, present and future. Welcome to our Year of Legends!

At Graig Wen we are celebrating our local legends. Here’s why we are naming one of our new pop-up yurts Idris.

A Legendary Location
Cadair (or Cader) Idris is one of Wales’s most iconic mountains. It is about 893m in height, standing just behind Graig Wen, overlooking Dolgellau. The three peaks are Pen y Gadair (Head of the Chair), Cyfrwy (the Saddle) and Mynydd Moel (the Bare Mountain). In the cwm half way down the mountain is Llyn Cau, supposedly a bottomless lake.

Idris appears in many guises in Welsh tradition – as a giant, prince and astronomer.

Epic stories
There are many stories and legends associated with Cader Idris. Look closely at the mountain range and you can see a throne fit for a giant – Idris himself. Cadair means chair, or throne in Welsh. Those who venture up the mountain should take heed – make sure you are back by nightfall for those who sleep on its slopes are said to wake up either mad or a poet!

One of the tales told of the giant, is that sitting on his great chair one day, he felt pieces of grit inside his shoes which he removed and cast down the mountainside. The three large stones that rest at the foot of the mountain are said to be those annoying pieces of grit. There are two other boulders on the left of the road through the pass as you head for Dolgellau, linked with this story. The largest across the way from the lay-by was thrown by Idris and the other, a smaller stone was apparently thrown there by his wife!

But who was Idris? Where does his fame stem from? He may have been one of the seventh century princes of Meirionnydd – a mighty prince whose military prowess caused him to become a ‘giant’ amongst men. Idris appears in many local folk tales and the vivid Welsh imagination, fuelled by the dramatic landscape and changeable weather of the Snowdonia mountains might have further mythologised his reputation.

While the mountain is most strongly associated with Idris the giant, it is sometimes also referred to as Arthur’s seat – referring to the legendary King Arthur and his knights who sleep in a secret location. This story and the landscape of the nearby Dysynni Valley is atmospherically brought to life in Susan Cooper’s 1975 book The Grey King which forms a part of The Dark is Rising series.

In Welsh mythology, Cader Idris also forms part of the hunting ground of Gwyn ap Nudd, lord of the Celtic Underworld ‘Annwn’, and his strange, red eared, otherworldly dogs. The howling of these great dogs was a sinister portend for those who heard it, as it was believed that the pack herded the person’s soul into the underworld. Spooky noises outside your yurt at night are more likely to belong to the owls here….

Create your own legendary experience
Go and explore Cader Idris for yourself! Further information, walking guides and OS maps are available in reception. There are a number of marked, named footpaths leading to the summit, including the Minffordd Path, Pony Path (Llwybr Pilin-pwn) and Fox’s Path (Llwybr Madyn). The Fox’s Path between Llyn y Gader and the summit is on a steep and loose scree slope which is challenging in even good weather conditions. The Pony Path is a family friendly route for fit and adventurous younger visitors. We give a special certificate to those aged 10 or under who reach the summit!

And remember if you spend a night on (or maybe in) Idris…..you might wake up a changed person! 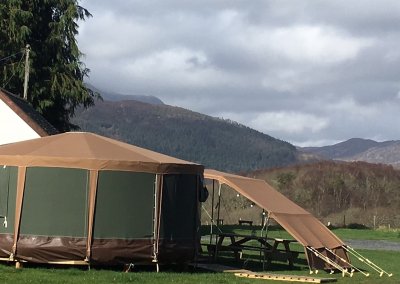 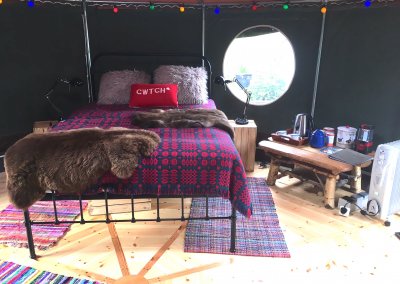 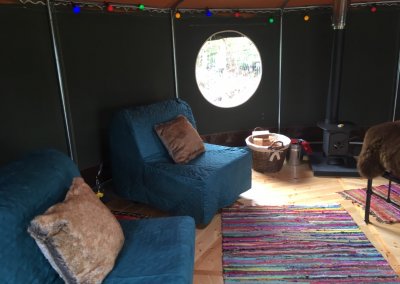 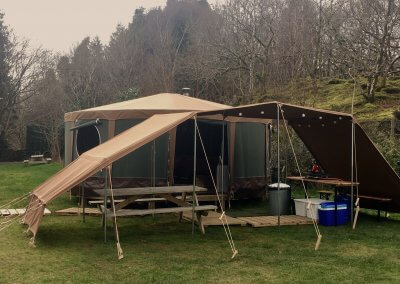