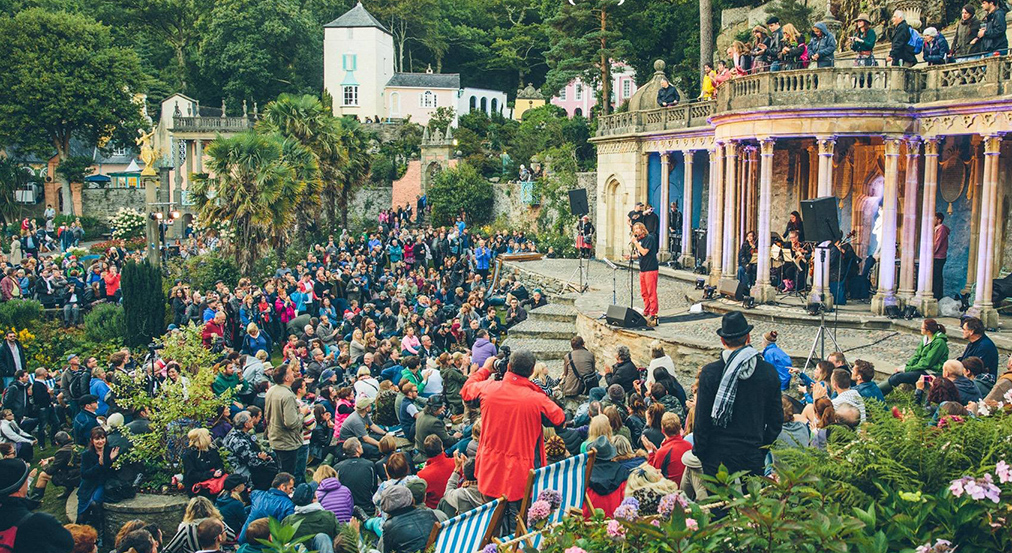 Dolgellau has a Farmer’s Market on the third Sunday of every month (except January and February). It’s a great place to pick up genuinely local produce and crafts. There’s live music in local pubs evey Tuesday, first Friday of the month and often on Saturdays too.

Our spectacular landscape plays host to some major sporting events and festivals which are great to watch as well as take part in. We often make special discounts on accommodation to competitors so follow us on Facebook or Twitter for updates. Here’s some regular local events:

You can find some local listings on the sites below and don’t forget to “like” our page to keep in touch with news; 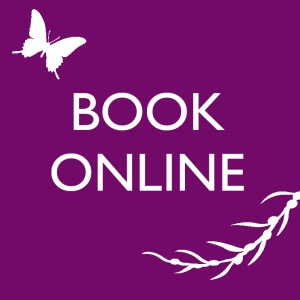 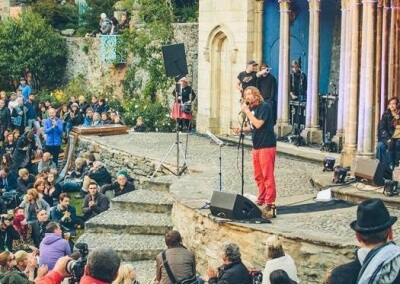 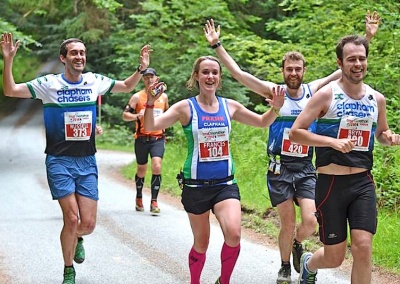 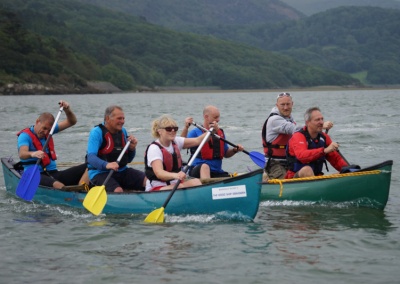 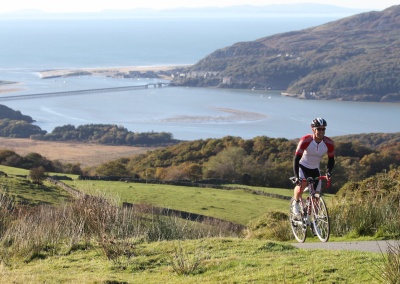